Pre-order our exclusive cover to The Mandalorian #1 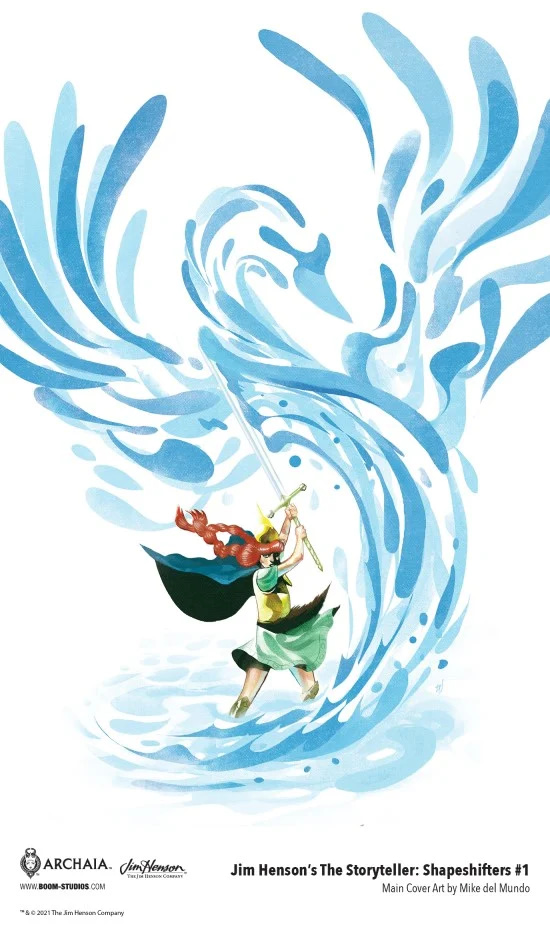 In JIM HENSON’S THE STORYTELLER: SHAPESHIFTERS #1, Dain, a nefarious, power-hungry magic user and Lir’s brother-in-law, plots to steal the throne from Lir and his family by turning Lir’s children into swans and ascending the throne himself. While Fionna, the eldest child, attempts to find a way to break their curse, the swan-children are forced to wander near and far for nearly a thousand years. They endure much hardship and sorrow but face the curse together . . . finding solace and strength in one another.

The event is finished. 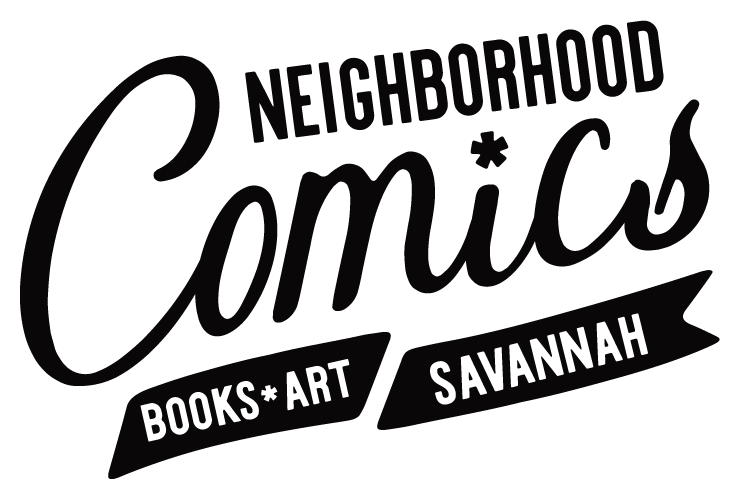 Get the latest Neighborhood Comics news and deals in your inbox!